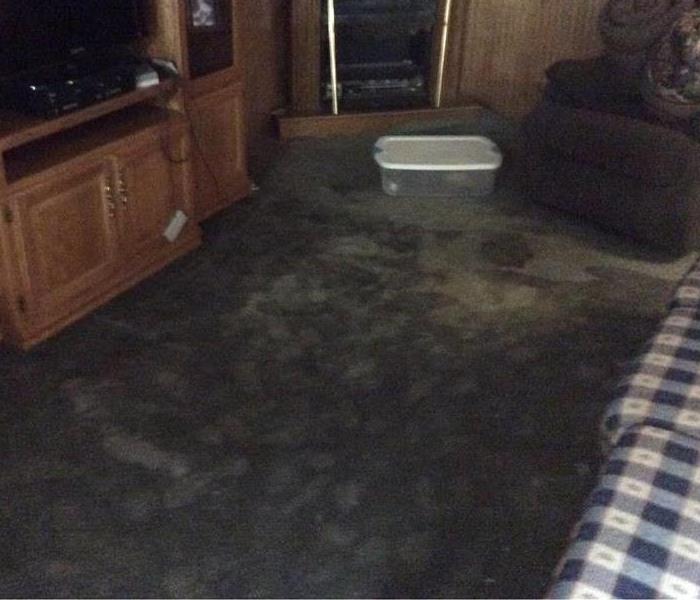 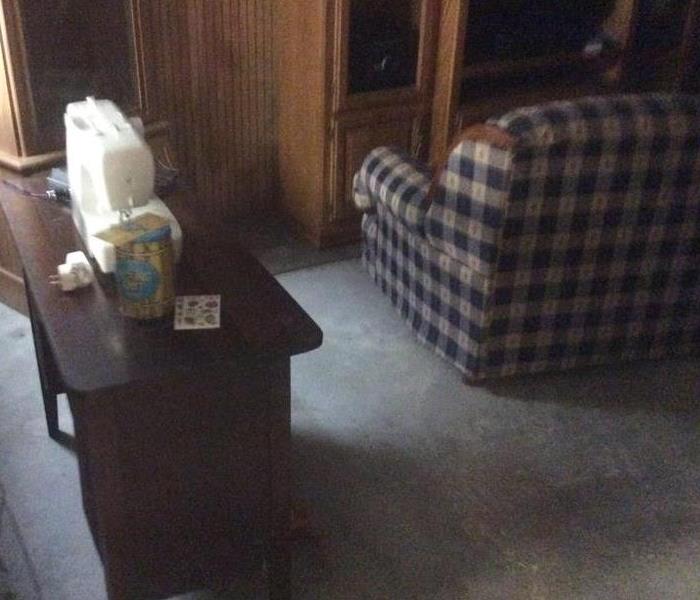 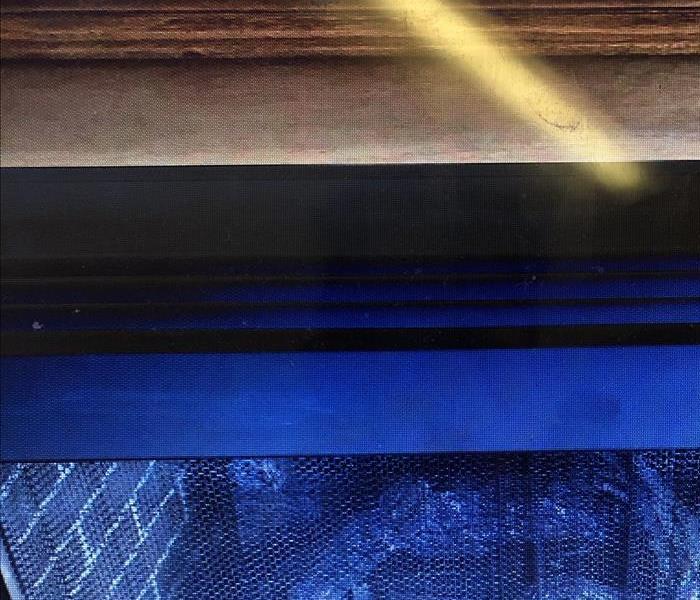 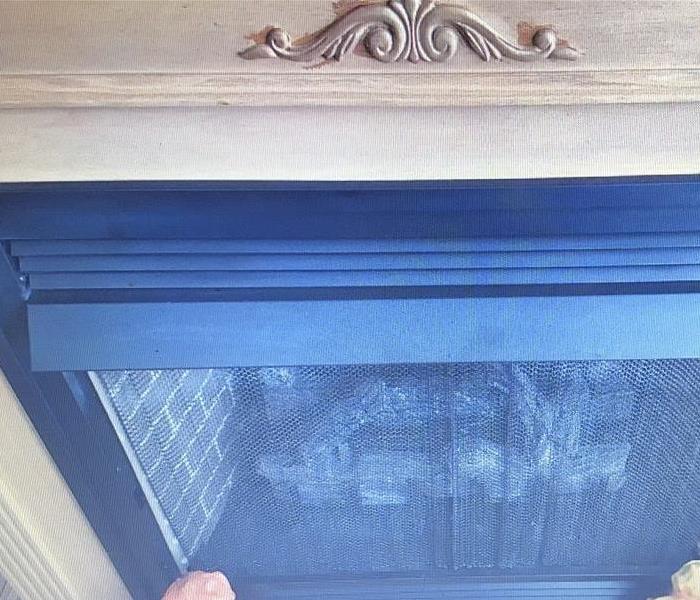 This homeowner turned on their fireplace which caused a blowback of gas causing dark smoke to cover the entire Harrisonburg home. The smoke spread through the h... READ MORE 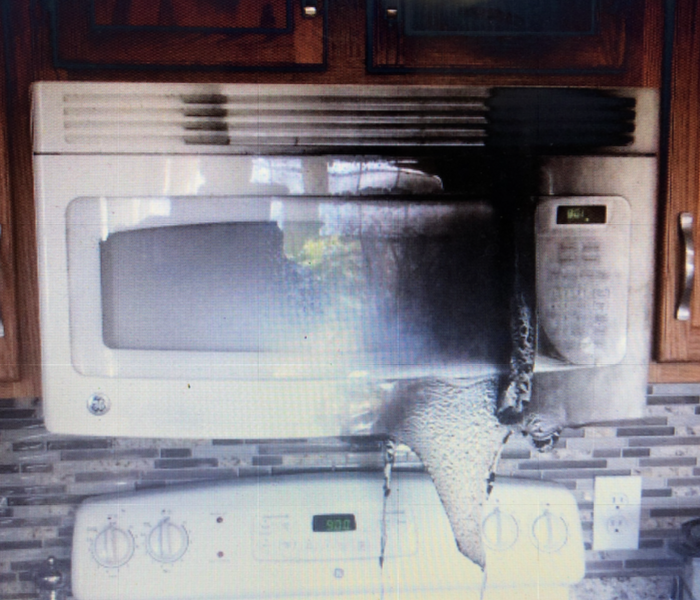 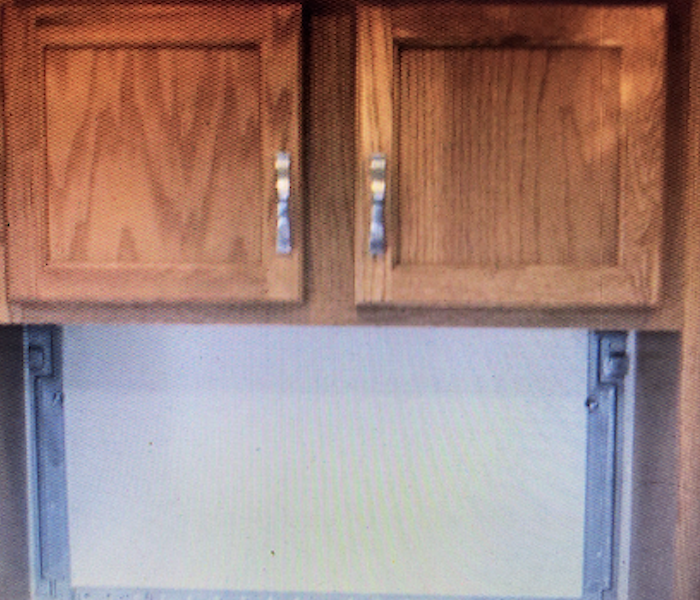 This homeowner was cooking lunch and walked away from the stove which caused this fire in a Harrisonburg home. The fire and smoke spread through the home causin... READ MORE 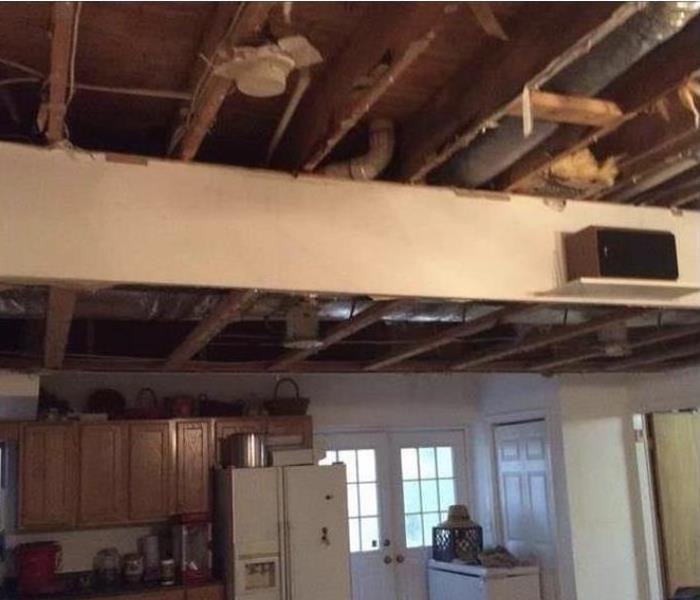 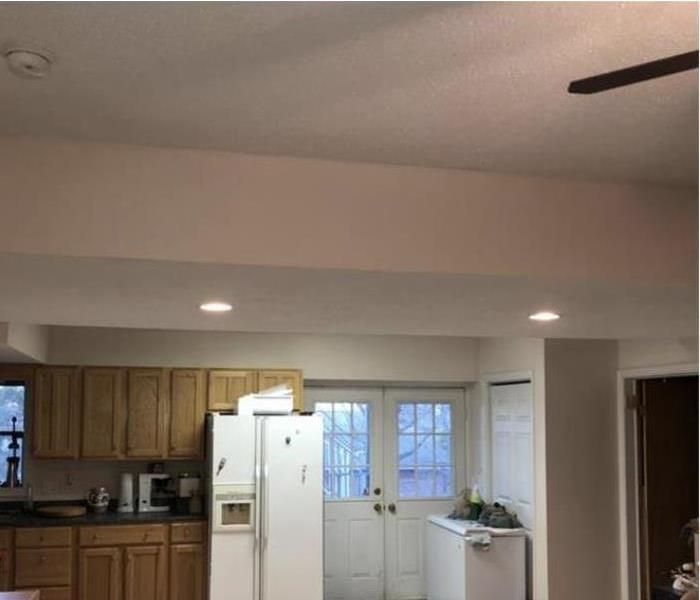 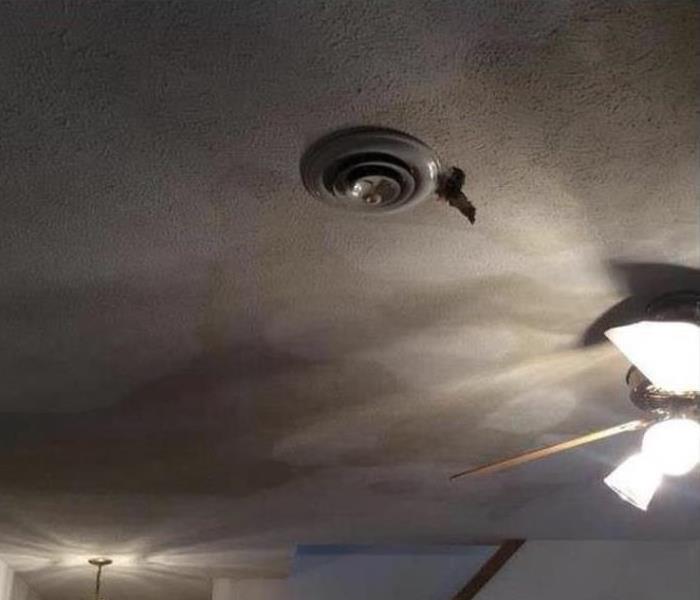 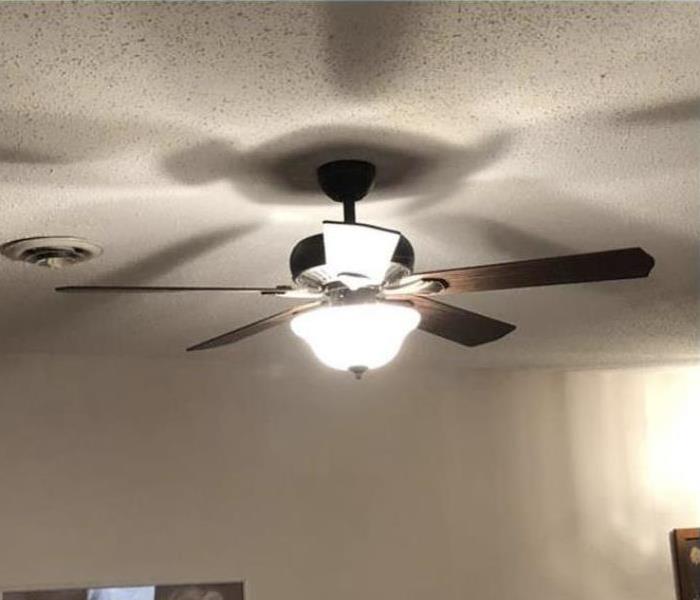 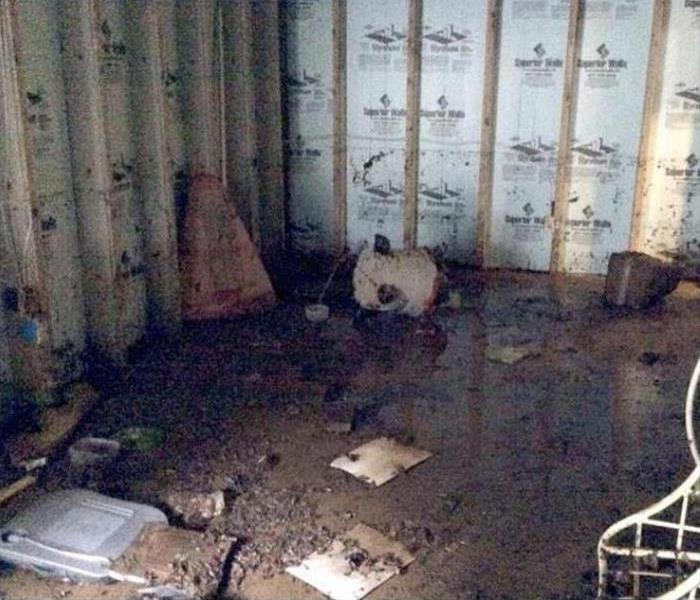 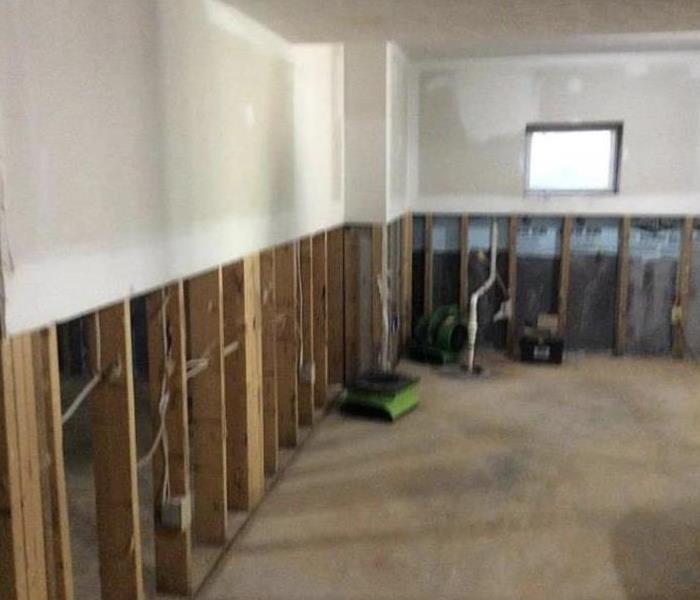 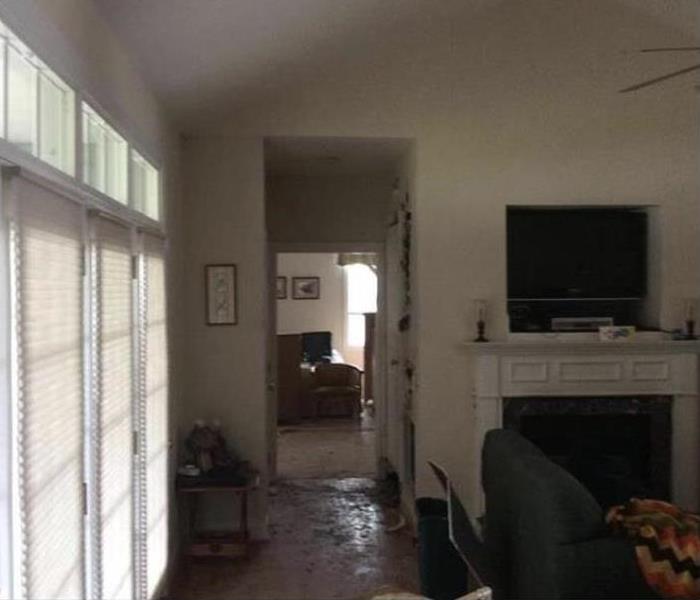 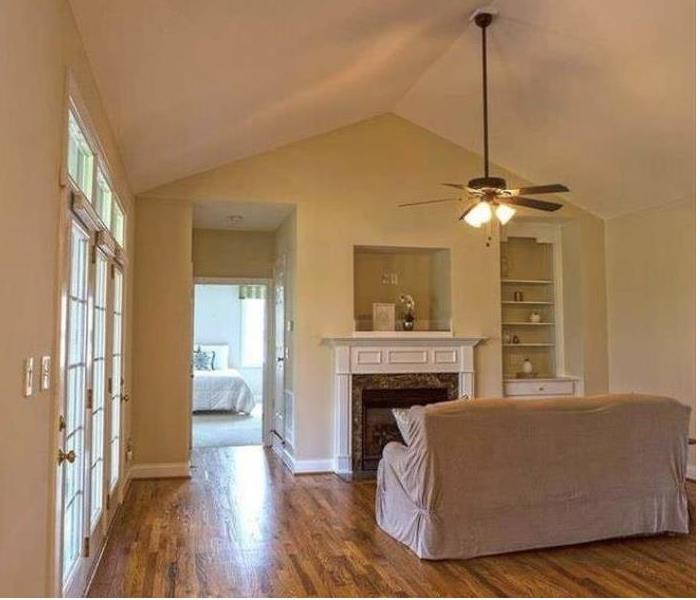 This home in Staunton was struck by lightning causing the air handling unit in the crawlspace to catch fire. The fire caused both cosmetic and structural damage... READ MORE

The Unfortunate Effects of Mold Damage in Dayton Home 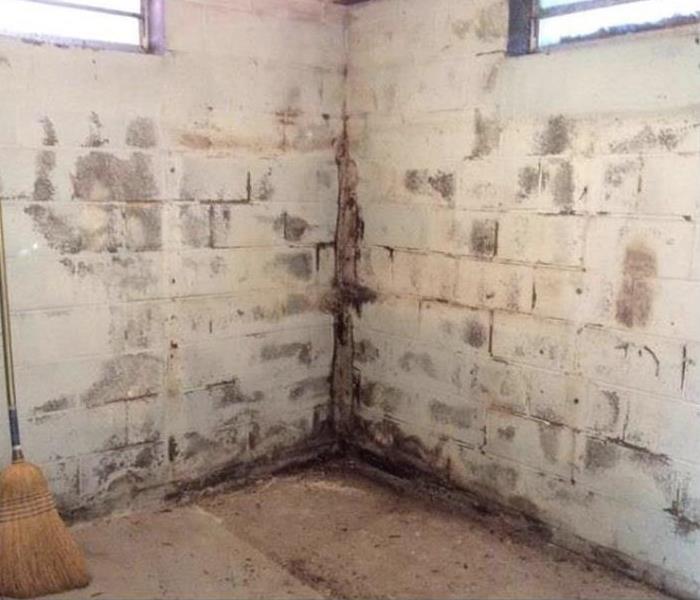 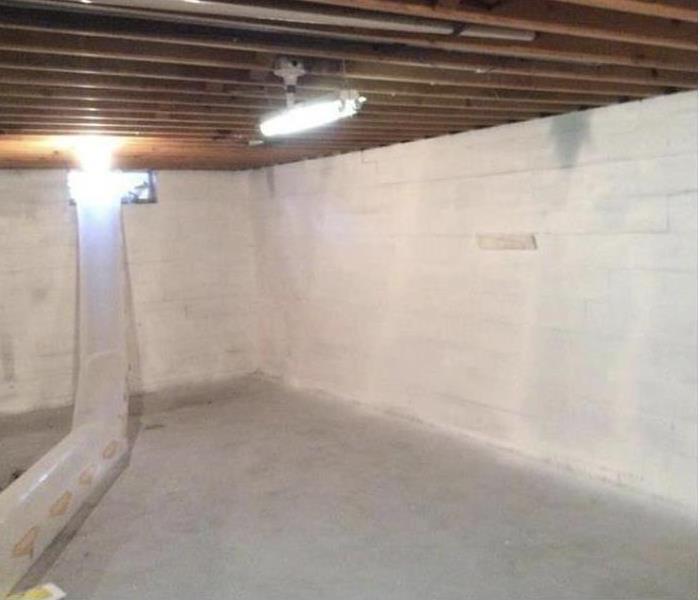 When it comes to the overarching term of mold damage, there is a lot of possible damage to consider. Mold damage can come from storm damage from flood waters, b... READ MORE

Storm Damage Restoration for a Woodstock Home is Virginia 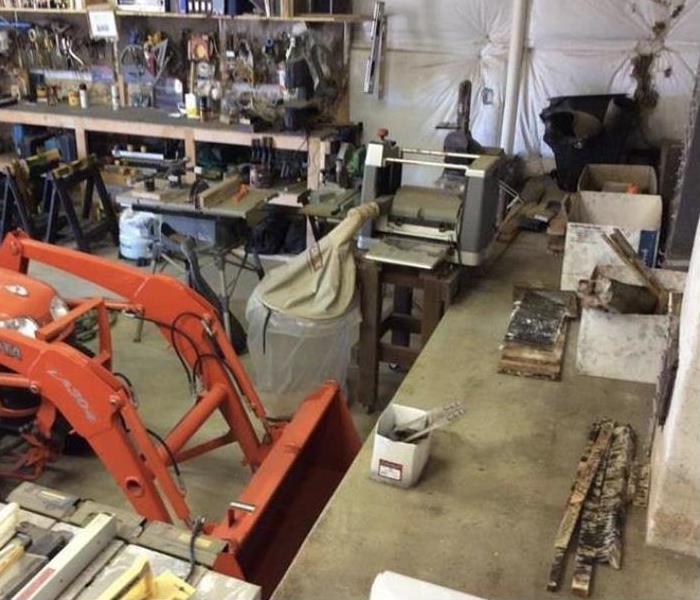 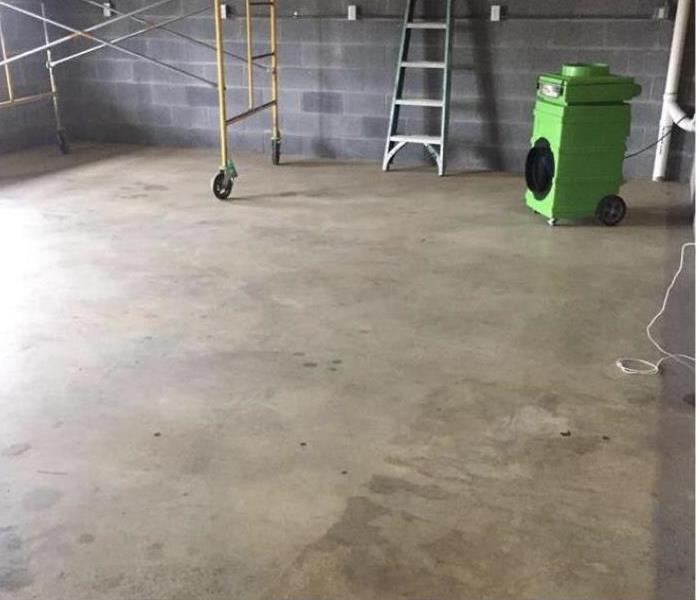 During a winter storm in February, a pipe burst in this Woodstock, Virginia home causing water damage to the basement and garage. When SERVPRO of Harrisonburg/R... READ MORE 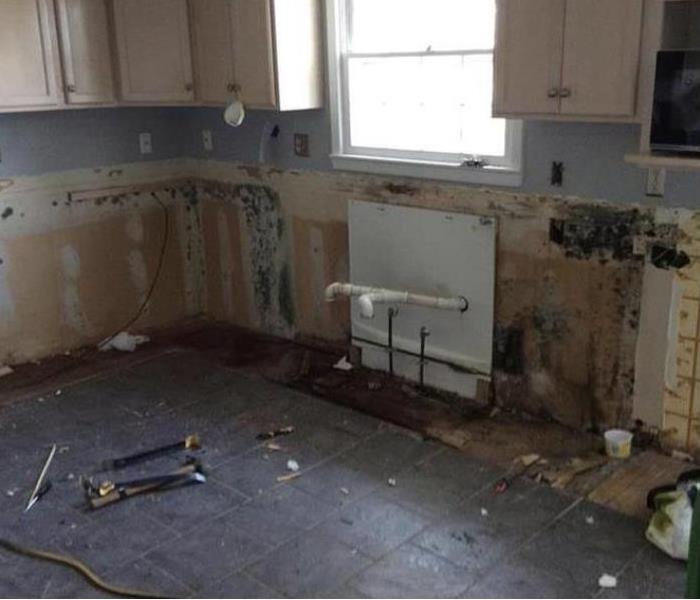 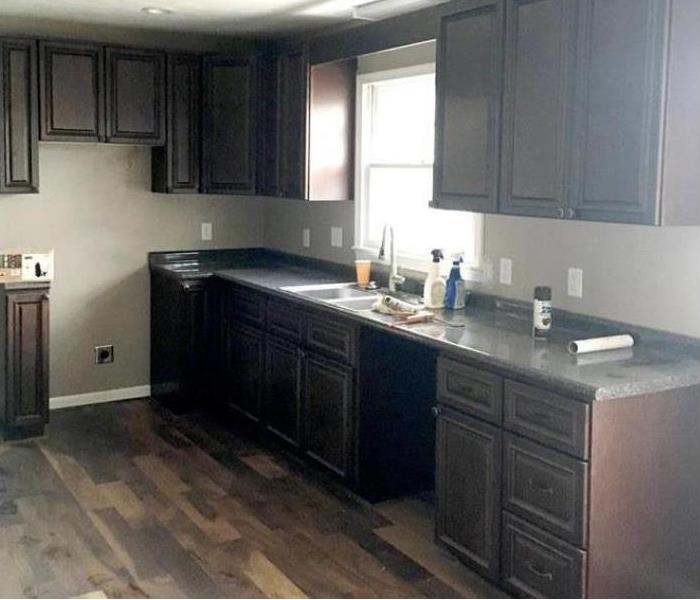 When we refer to water damage here at SERVPRO of Harrisonburg/Rockingham County, there are many different kinds of damage restoration needs that can fall under ... READ MORE

View Older Before & After Photos